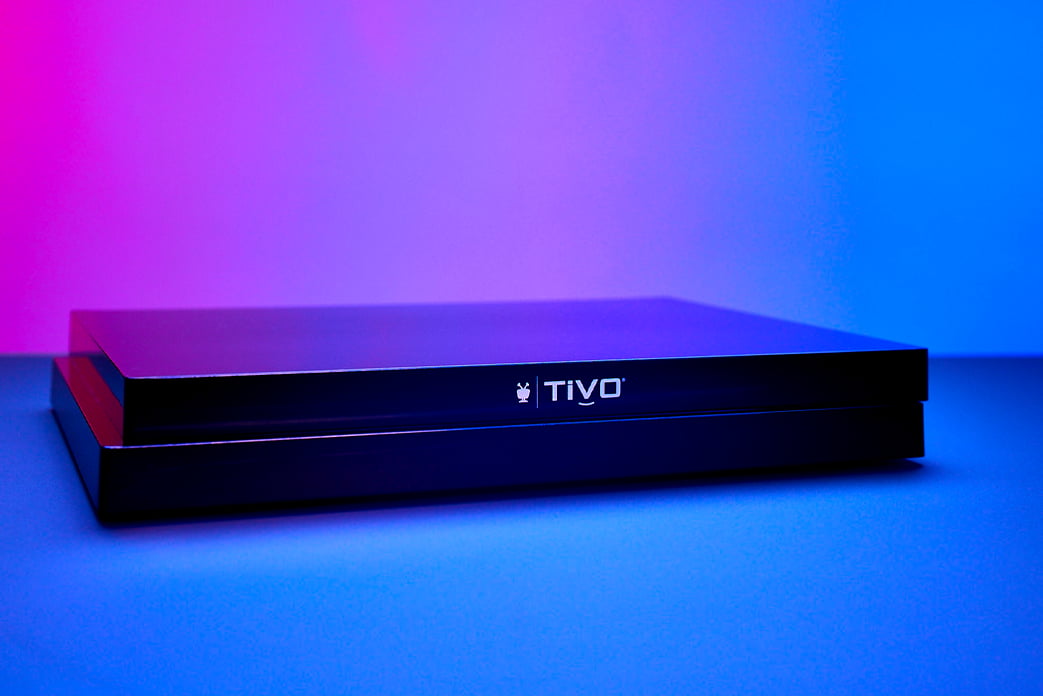 TiVo was a household name in the 2000's. Facing disruption by streaming platforms, TiVo's product team developed a new streaming platform to stay competitive in a world of Netflix, Disney+, Hulu and the hundreds of niche media streaming sites beyond. TiVo was using a legacy ad buying structure and traditional advertising that was working for years with Paid Social. However it got to a place where placing any video ad would lead to profitable conversions. Our founder worked on at a previous Agency as the Lead Strategist of the TiVo account. He introduced consolidation and mobile-first creative which was just an emerging recommendation by Facebook at the time. TiVo supplied branded creatives by Traditional Commercial Creative Agencies that had struggling performance. To address this our founder got buy-in with TiVo's internal marketing team to run with UGC/raw and unpolished creatives. It wasn't an immediate success but with testing, iterating, and testing new angles as a team, TiVo's internal marketing team and the Performance Agency team was able to increase MER by 15.5% Year over Year. 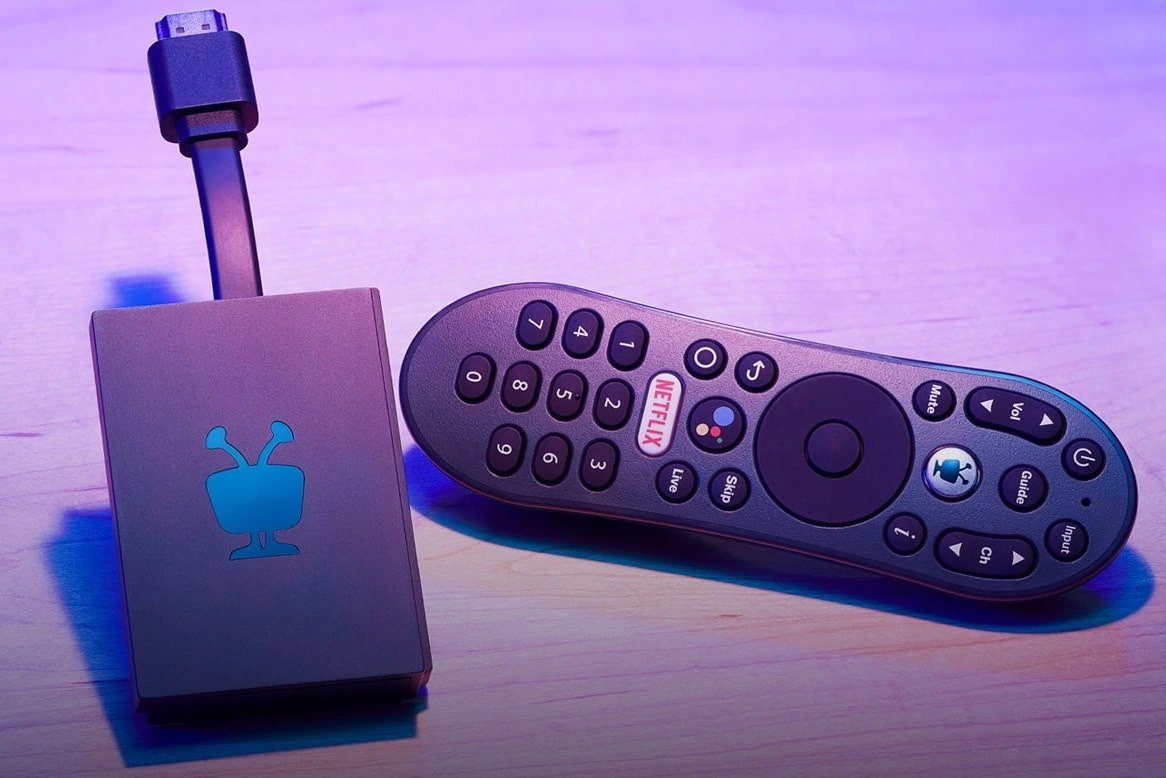 Prompt, reliable, and essential in any digital marketing team - Kenny proved to be invaluable when it comes to managing digital campaigns at scale. Working in tandem with Kenny to ensure campaigns performed within CPA threshold was a blast. Always tackling problems instead of allowing blockers to prevent optimization implementations, his ability to problem solve in addition to excellent adhoc analysis makes pivoting easy when necessary. I give strong recommendations for Kenny and his solid understanding of social media channels as a digital mix driver.

Advertising tied to the P&L. 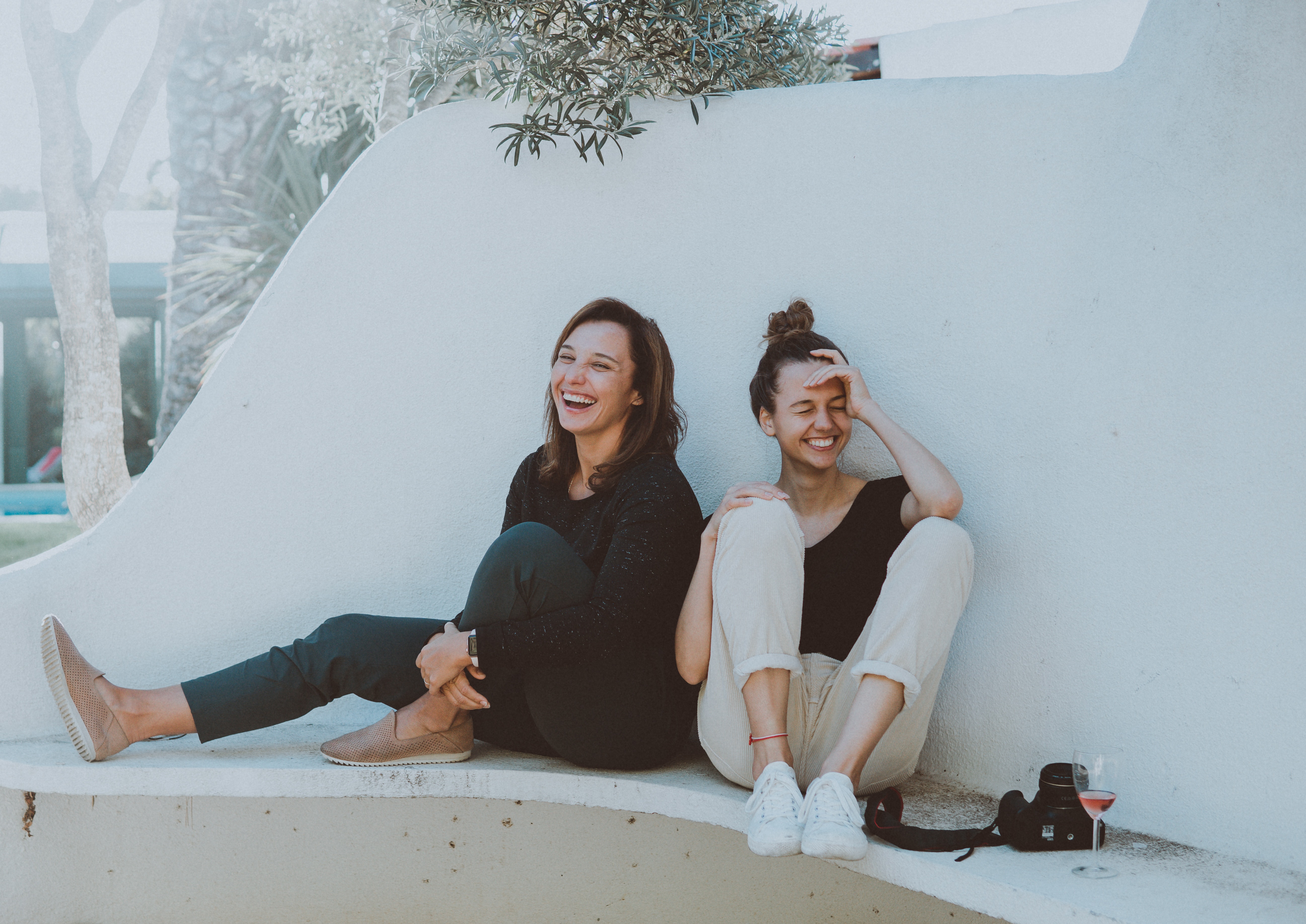 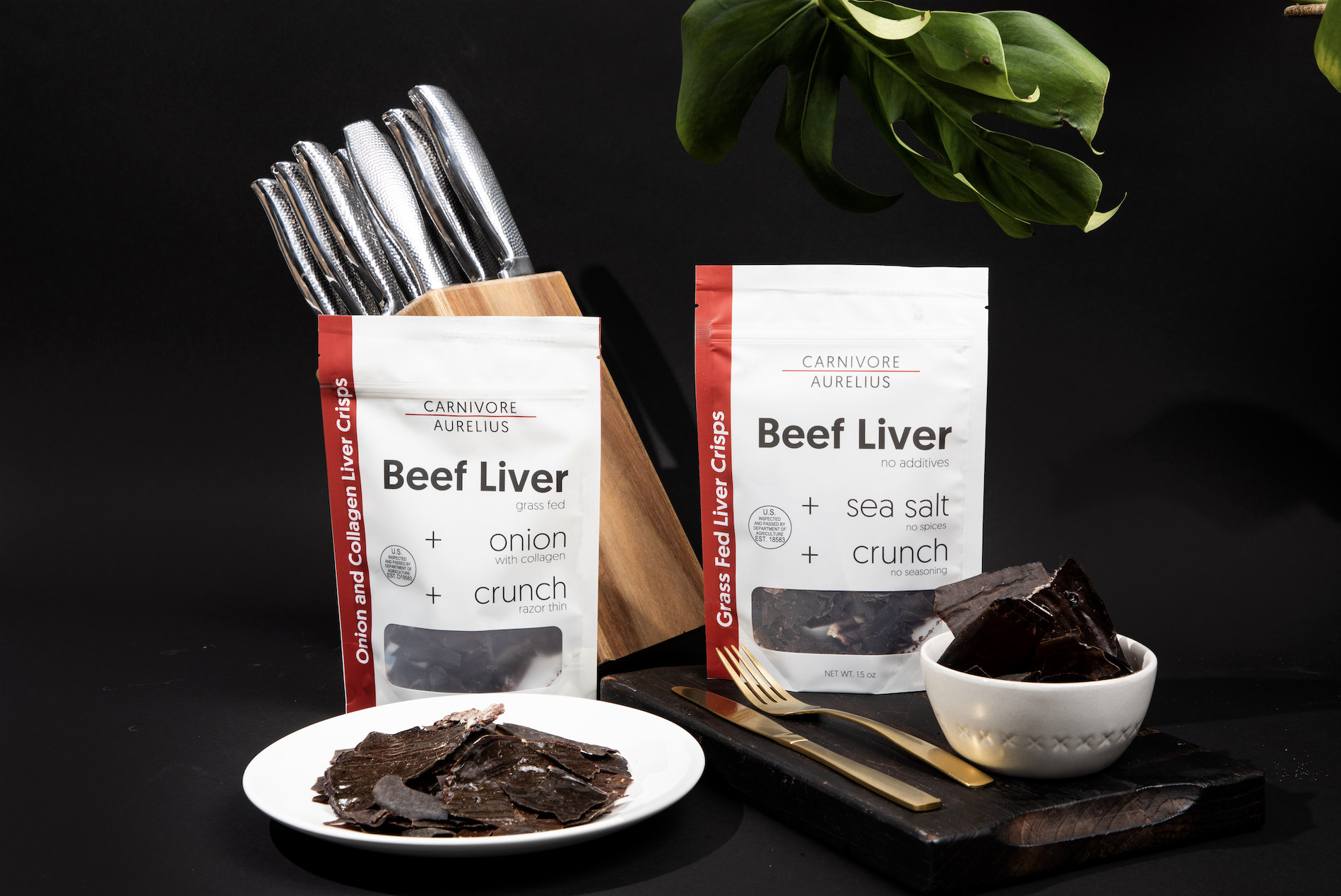