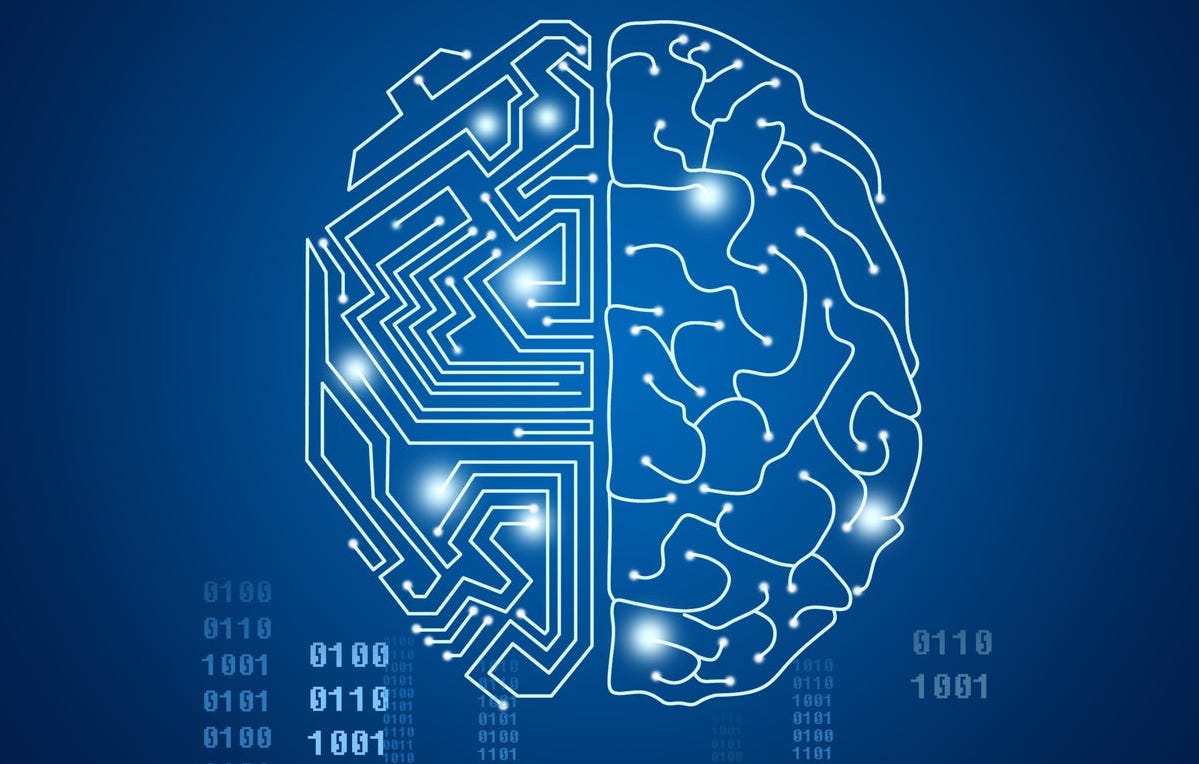 Facebook’s machine learning can interpret more data points we can even begin to understand.

It’s no wonder after a decade, at least 6.1 million Facebook pixels have a home on 6.1 websites* across the internet. And that number is just confirmed pixels in what seems massively undercounted. It’s clear, Facebook and Instagram has collected a massive amount of data.

Oftentimes in paid media, being proactive is rewarded but that type of incentive is misaligned when it has to do with manual human decision making within Facebook’s Ad Manager.

Imagine for the next 24 hours, Uber was down and you had a gun to our heads, “Match every single driver with every single passenger and maximize the BEST route. Or you and every person love will be shot within the next minute”

Every minute there’s 12,986 trips that occur globally. That means every single second, you would have to match 216 drivers to 216 passenger accounts. And out of those 216 matches, the route you would match would have to be the best route taken in terms of efficiency.

Then you would have to do that exact task again, 59 more times, with immaculate perfection.

Now excusing that hyper exaggerated example, of course we wouldn’t be able to solve that. Even 100 prodigy rain man savants couldn’t do it.

Instead, Uber leverages Machine Learning to predict the best routes and pairs the most optimal routes between drivers and passengers.

However, when it comes to leveraging social advertising platforms like Facebook, human decision making is prized when it comes to the most machine learning based tasks of budget allocation between campaigns, ad sets and ads.

It’s better we use our energy and time to expand into what the machines cannot.

A prime example of how human decision making leads to worst outcomes is when ‘The Breakdown Effect’ leads marketers and operators astray. The Breakdown Effect is the name Facebook has given a phenomenon when Facebook appears to allocate more budget to a seemingly “losing” ad when in fact, Facebook is doing exactly what it’s meant to do to optimize for the result we provided.

The ad that looks like the “winning” ad with little budget, is actually the underperformer.

Facebook tapers off the spend of the “winning” ad because Facebook recognizes the auction isn’t able to produce better results in this ad anymore. That’s why it shifts the budget into the other ad. As more spend gets allocated, CPA gradually goes up after low-hanging fruit has been picked off.

This is why relying on certain human decision making tasks in social advertising platforms, like turning on and off ad sets and ads, can be fatal for ecommerce brands.

Things Machine Learning is Better at than a Media Buyer

Just like the Uber analogy, within Facebook, it’s an impossible task of trying to outdo a machine learning algorithm:
‍

Are there times when human decision making will be superior? Most certainly. What happens if an ad platform starts spending 100% of budget within 5 minutes suboptimally. A seasoned marketer would be able to pick this inefficiency up when doing daily audits within an account and proceed to respond to the best of their abilities.

However, 95% of the time, just like how we rely on Uber coming out with the most efficient path without manual input, our emotional human decision making will often lead to inefficiencies.

That’s why it’s best to leave it to the machines when it comes to decisions regarding:

Things Media Buyers are Better at than Machine Learning

It’s better we use our energy and time to expand into what the machines cannot.

For now, when it comes to regular data making decisions, our performance usually is correlated to the ad spend Facebook is allocating to ad sets and ads.

If that’s the case, keep it simple and focus on what moves the needle for DTC Ecommerce. The ingenuity of a human being: strategy, creativity, empathy.

Founder and CEO of Combatant. When he’s not obsessing about Ecommerce, growth and marketing, he’s into: Longevity, Jiu-Jitsu, MMA, books on classics, business & marketing, and biographical stories. His vice is chocolate desserts and snacks. He's a Los Angeles, California native and currently lives in San Diego, California.  Kenny gives his thoughts a place to live at at kennyhoang.com. Connect with Kenny on Twitter.